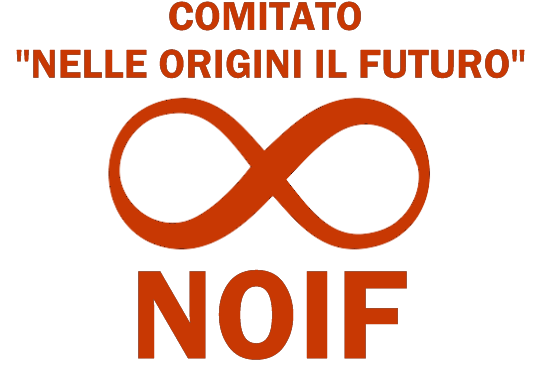 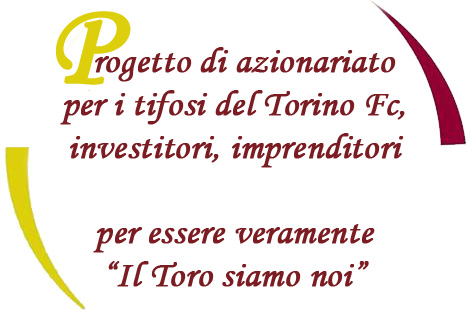 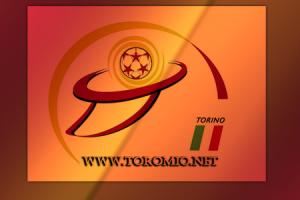 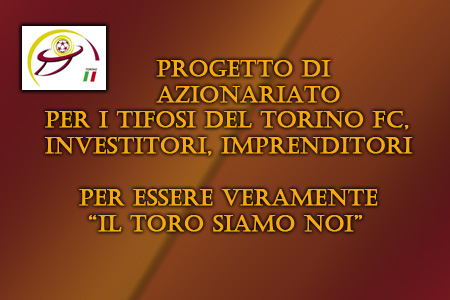 The shareholders: differences in interpretation

What the book "If we want, we can" does not report are the differences between the various types of ownership. Here we give some hints and exemplify comparing the major differences.

Say that there are two types of shareholders. The first is a real one for shareholders to choose to Roma, Lazio, Juventus also quoted on the stock market (not necessarily need to be held: the stock exchange facilitates the exchange of shares between shareholders and makes the value of the company transparent to the market ) and here are real shareholders own the company together with one or more shareholders of reference. A shareholder entitled to participate in the assembly, can express their ideas and if he has the financial strength necessary can also be invoked. Most shareholders can join forces and make you feel better. Although this may happen that a good idea can be accepted by the majority of shareholders on a proposal by a small shareholder. The value of its shares is always valid (except bankruptcy), and then held the shares may be resold, may increase or decrease in value depending on the market situations. Finally, the actions entitle it to receive dividends if the year end was broadly positive, or the shareholder shall submit a request to participate in further spending if the budget is clearly negative, or if the Board of Directors, with the consent of the Meeting, proposed new investments. For other payments are not mandatory but desirable: the possible lack of coverage of a capital increase is usually overcome by the shareholders of reference in that case increase their shareholding.

The second type of shares are known as "popular shareholding" and has been successful in major companies such as FC Barcelona, Real Madrid Club de Fútbol (Spain), Sport Lisboa e Benefica (Portugal), FC Bayern Munich (Germany). These companies have the ownership of infrastructure (stadiums, sports facilities with various entertainment-related services), have evolved to build real "City of Sport as a social gathering, have formed a strong bond with the land , have supported development initiatives in local communities. The company sports clubs have become promoters of various sports activities with particular attention to youth. Also developed specific forms of representation and participation in the management of the company. In all these fans actually buy an annual card (90 to € 140) which allows them to take advantage of conventions, such as a discount on the bill (Barcelona), join for free to the vision of the youth teams of various sports, to have any discount on a stadium and more. In terms of participation in social activity can be extracted in order to participate in meetings: participants are less than 0.01% and understandable as such members of the Barcelona are over 160,000! Past year that ends in the value of the card is reset and then, if you will, is renewed. The purchase of annual card allows the usufruct of services alone and therefore you own the company.

Compared with the first system of share ownership can be said that with the shareholders lose all popular investment after one year, you have not purchased the company, you are not entitled to dividends if positive, can not vary their share of participation according to their choice, each year we must renew the card if I am spending must remain a member (no shareholder), the fan has little or no influence over corporate decisions.

The project we have chosen is that of real action, in order to be the owner of the company for a fee and that strategically it is also able to attract significant capital from investors also are not necessarily fans grenade.

To report an interesting and questionable use of shareholders by the People’s Association www.squadramia.it. Starting with shares of 60 € renewable annually for each member association has purchased a real team of series D. The cost of the company was about 600,000 €, while the other € 1,200,000 is managed the team, buy players included. It appears that all members are presidents (30,000!), All participate in important decisions, are also offered to Mr. on the team be put in place, talk through the forum, everyone can be a talent scout talented players looking to propose, they can see current account of the company with its movements around the Internet. The idea started from England 15 years ago where the association Myfootballclub acquired 51% of a football team.

Last consideration: the two types of shareholders may however coexist.

This website uses cookies to improve your experience while you navigate through the website. Out of these cookies, the cookies that are categorized as necessary are stored on your browser as they are essential for the working of basic functionalities of the website. We also use third-party cookies that help us analyze and understand how you use this website. These cookies will be stored in your browser only with your consent. You also have the option to opt-out of these cookies. But opting out of some of these cookies may have an effect on your browsing experience.
Necessary Sempre abilitato
Necessary cookies are absolutely essential for the website to function properly. This category only includes cookies that ensures basic functionalities and security features of the website. These cookies do not store any personal information.
Non-necessary
Any cookies that may not be particularly necessary for the website to function and is used specifically to collect user personal data via analytics, ads, other embedded contents are termed as non-necessary cookies. It is mandatory to procure user consent prior to running these cookies on your website.
ACCETTA E SALVA